From “Thinking About Xbox One X and VR/MR” by Paul Thurrott, 2017
https://www.thurrott.com/xbox/xbox-one/118651/thinking-xbox-one-x-vrmr 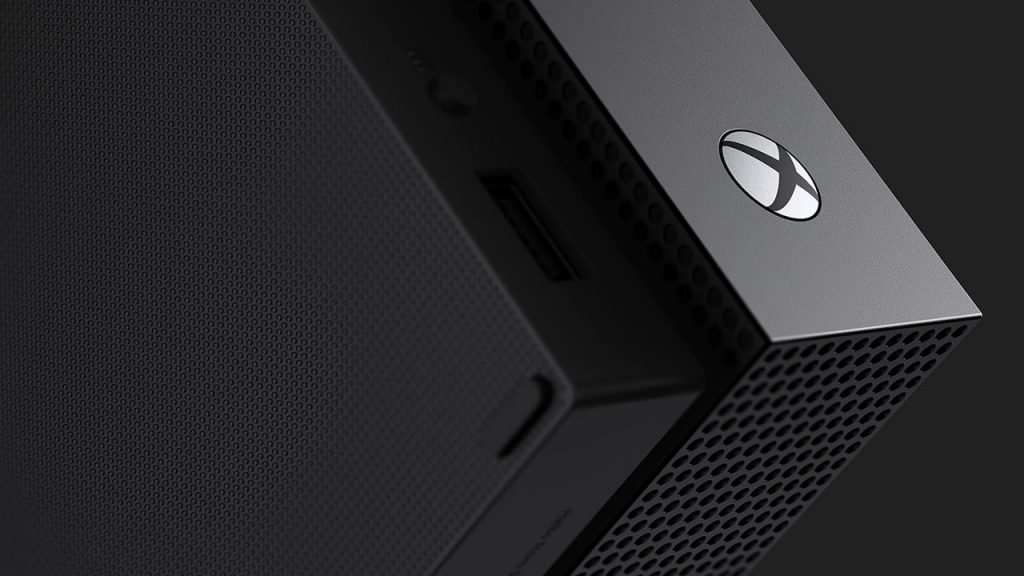 While I was expecting some major league FUD in the wake of Microsoft’s Xbox One X reveal last week, the faux outrage over VR/MR has been particularly amusing.

To recap, Microsoft said long before E3 that it would be adding virtual reality (VR) capabilities to all Xbox One consoles, including the Xbox One X, in 2018. That schedule has always meant that the Xbox One X would launch with a VR solution of any kind, but my assumption was that Microsoft would let Windows Mixed Reality headset work with the new console.

That now appears to be incorrect. Closer to E3, Microsoft clarified its stance on VR and mixed reality (MR): VR, it said, makes more sense on a console, while MR would be a PC experience.

Also previous to E3, Microsoft’s Alex Kipman did say a bit about VR on the Xbox One.

“Our belief is that console VR should be wireless,” he told Polygon.

So E3 came and went. And Microsoft, as promised, did not discuss VR (or MR) on any Xbox console, including Xbox One X. As promised.

For some reason, however, the firm has come under criticism for not discussing its plans for VR (or MR) on Xbox. And this has become a rallying cry for the critics who, quite frankly, have precious little to complain about. As it turns out, the Xbox One X looks pretty incredible, and while $500 is indeed a premium price tag, the console appears to justify that cost.

So Xbox head Phil Spencer has been forced to address a topic that Microsoft had hoped to put off until next year.

“I love the work that Sony’s doing in this space, we’ve been great collaborators working and sharing,” he’s said of VR. “I think to get to real scale here, we’re in that 5- to 10-year horizon to get to untethered, things that happen that I don’t feel like I have a helmet on. But we have to go through the transitions.”

This seems to indicate that perhaps even 2018 is a bit of a stretch. But I think the realistic way of looking at this is that VR, today, or MR in the near future, has a limited appeal, among gamers, and in a more mainstream audience. And that a future in which we have tetherless and preferably headset-less mixed reality experiences is, of course, interesting. But it’s several years out.

So it’s no wonder why Microsoft never discussed this at E3. And there is absolutely no reason to beat them up over such a pointless topic. That some are doing so says a lot, I think, about the quality of Xbox One X. There just isn’t much to complain about. 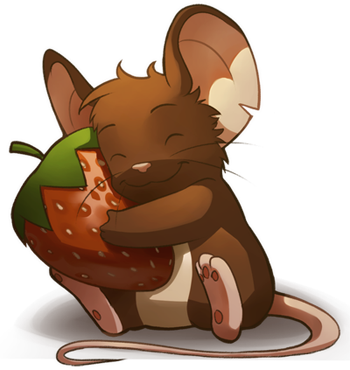